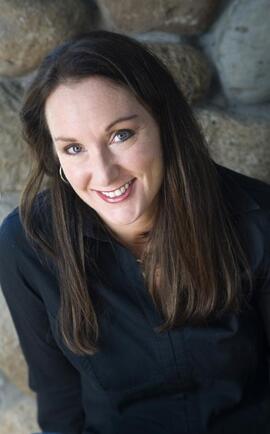 Suzanne Roberts is a travel writer, memoirist, and poet. Her books include the 2012 National Outdoor Book Award-winning Almost Somewhere: Twenty-Eight Days on the John Muir Trail (Bison Books, 2012), Bad Tourist: Misadventures in Love and Travel (University of Nebraska Press 2020), a collection of lyrical essays, Animal Bodies: On Death, Desire, & Other Difficulties (forthcoming from the University of Nebraska Press, 2022), and four collections of poetry.

Her work has been listed as "Notable" in Best American Essays and published in The New York Times, Creative Nonfiction, Brevity, The Rumpus, CNN, Longreads, ZYZZYVA, ISLE, 1966, River Teeth,  Terrain, National Geographic Traveler, The Normal School, and Litro, as well as anthologized in The Kiss: Intimacies from Writers, The Pacific Crest Trailside Reader, Tahoe Blues, Southern Sin: True Stories of the Sultry South and Women Behaving Badly, Poems Dead and Undead, and in two editions of Best Women's Travel Writing 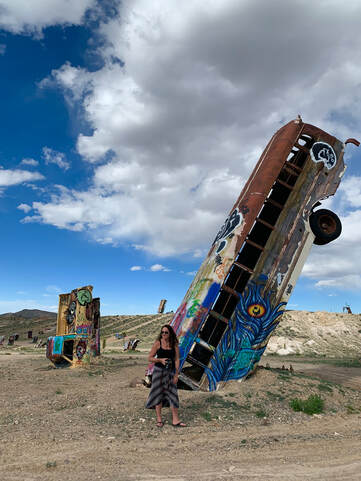 ​Suzanne was named "The Next Great Travel Writer" by National Geographic Traveler Magazine, and she is a two-time recipient of the McMillan and Randall Reid Creative Writing Awards from the University of Nevada Reno. She won first prize in the Fourth River International Poetry Contest and was also the recipient of the 2011 Eda Kriseova Nonfiction Fellowship in Prague.

She is a dual American-British citizen and holds degrees in biology and English from Cal Poly, San Luis Obispo, and a doctorate in literature and the environment from the University of Nevada-Reno. Suzanne lives in South Lake Tahoe, California and serves as the current El Dorado County Poet Laureate. She teaches for the low residency MFA program in creative writing at Sierra Nevada University. When she isn't traveling or writing, she can be found hiking and backpacking in the summer and skiing in the winter.
​
Contact Suzanne
Suzanne Roberts